Katia Herrera is a 21 year-old Digital visual artist from the noisy city of Santo Domingo in the Dominican Republic.Despite Herrera being a self-proclaimed introvert, her artwork is remarkably loud in a world trying to quiet black voices.

With titles like Black Woman, You Own the Moon, Earth Goddess, Forever, and
Universe Protector, Herrera’s legacy will
be marked by her passion for highlighting
the endurance and perseverance of black
folks of old and present to contrast the
narrative that black skin should only be
associated with slavery.

One of her most lovely and vivaciously
titled works, Universe Protector,
portrays the black soul as a divine entity
full of strength, power, and greatness.
In her youth, her love of graphic design
was stimulated by her parents’ artistry
and the Photoshop they had downloaded
on their computer for their professional
photography.

Herrera worked with brands like facebook for the “black history month” campaign in 2021 and Adobe photoshop for the Photoshop swipe tutorial in 2021 with theme ”mystical” Kat has been featured IN magazines like Bitch media “ fantasy” issue and 5th edition of coseffect magazine,Herrera also worked with many merging artist of the time like jamaican artists leno banton and blvk h3ro. 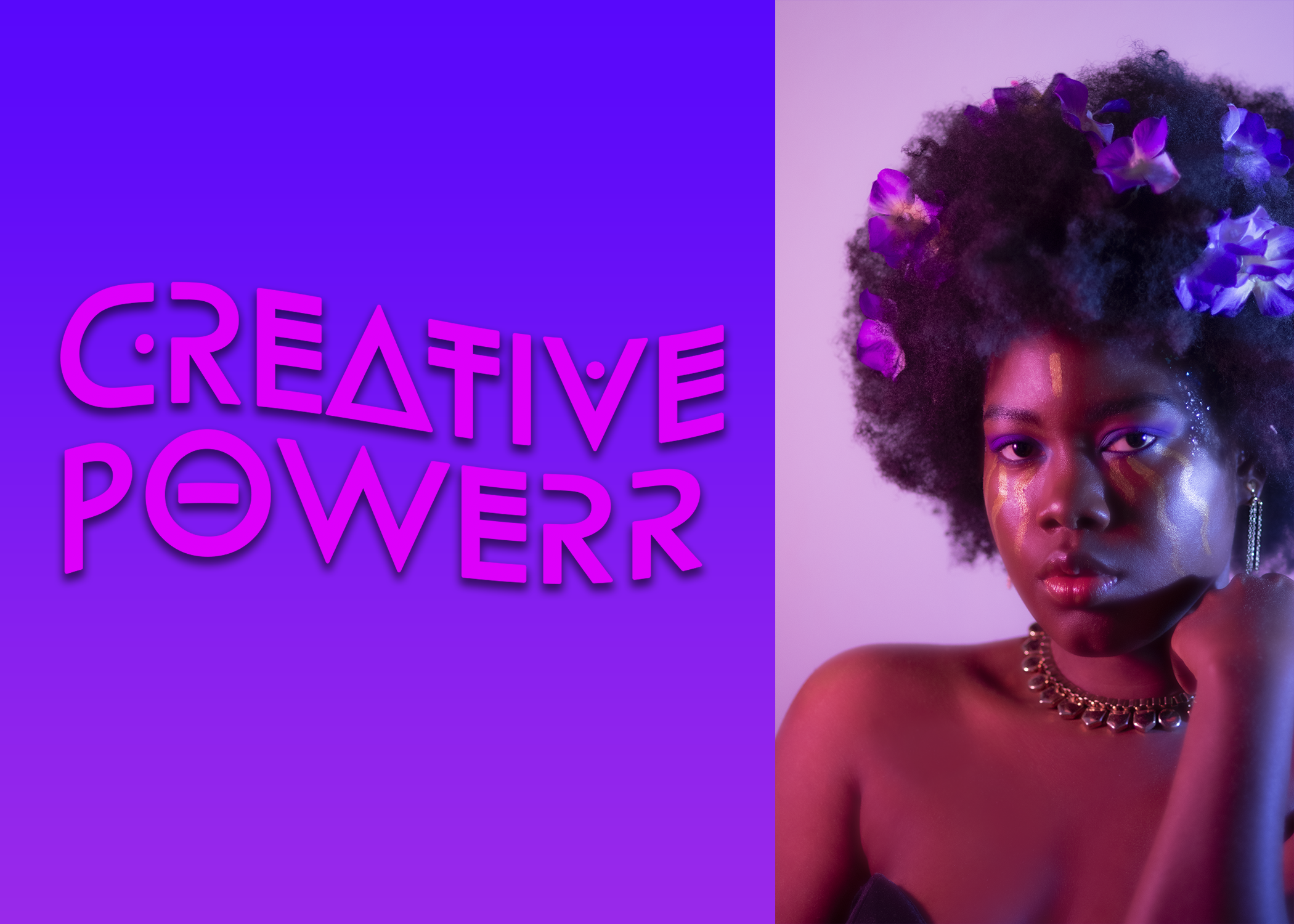